Opening of the Hope Out of Sorrow Memorial — Tanzania

Twelve people were killed in Dar es Salaam and 218 in Nairobi. Hundreds of more victims were injured. The memorial provides honor to those who perished as well as exhibitions detailing the events, as well as making the connection of this event to the lives today of everyday citizens. In the 20-years since the bombing, new generations of Tanzanians can learn of this important world-changing moment and its continued relevance.

Our Studio provided design and planning leadership in crafting a vision for the memorial. The concept was executed with the aide of the Dar es Salaam-based architect design/build team Ben Fort Consultancy. 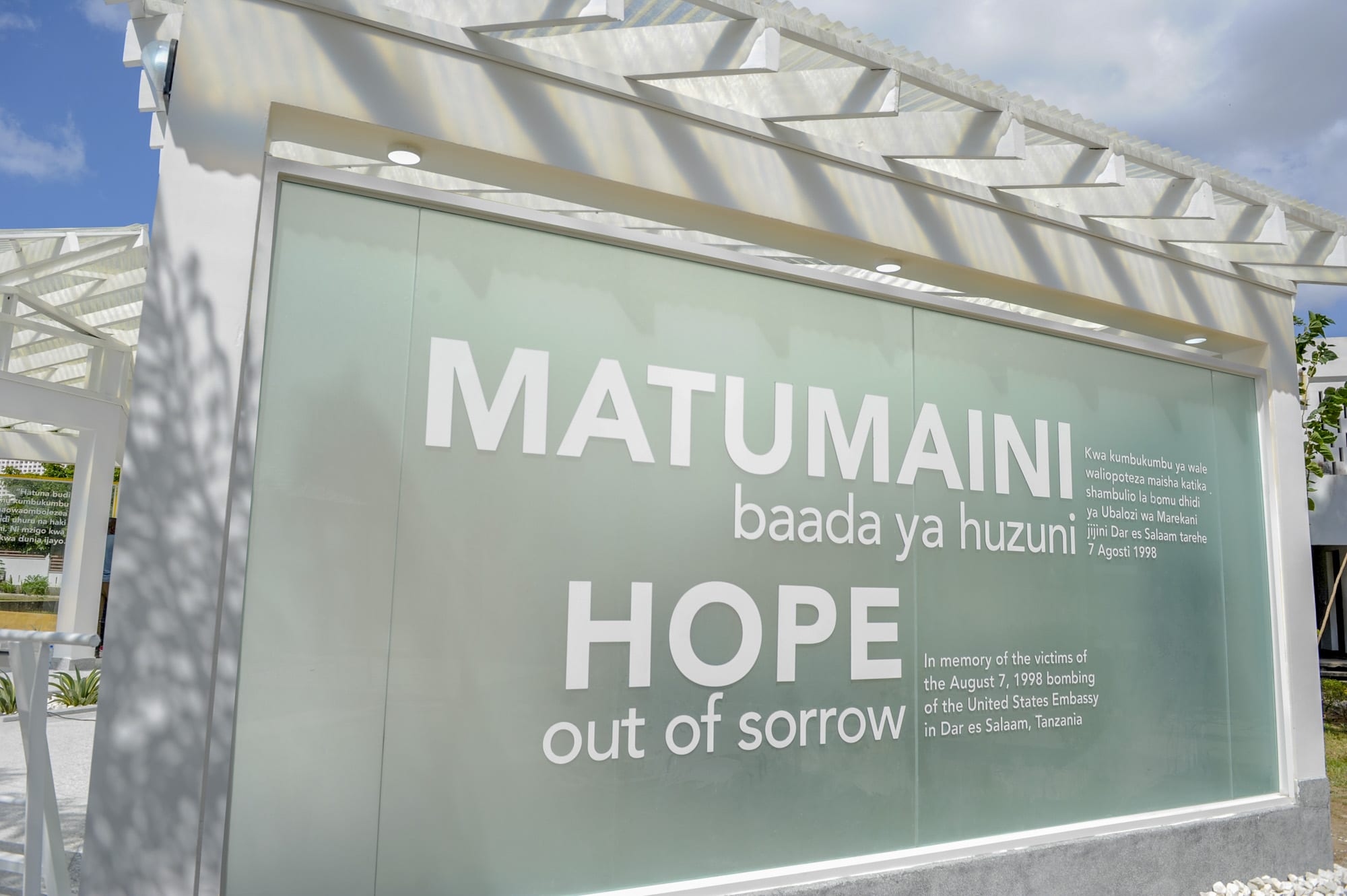 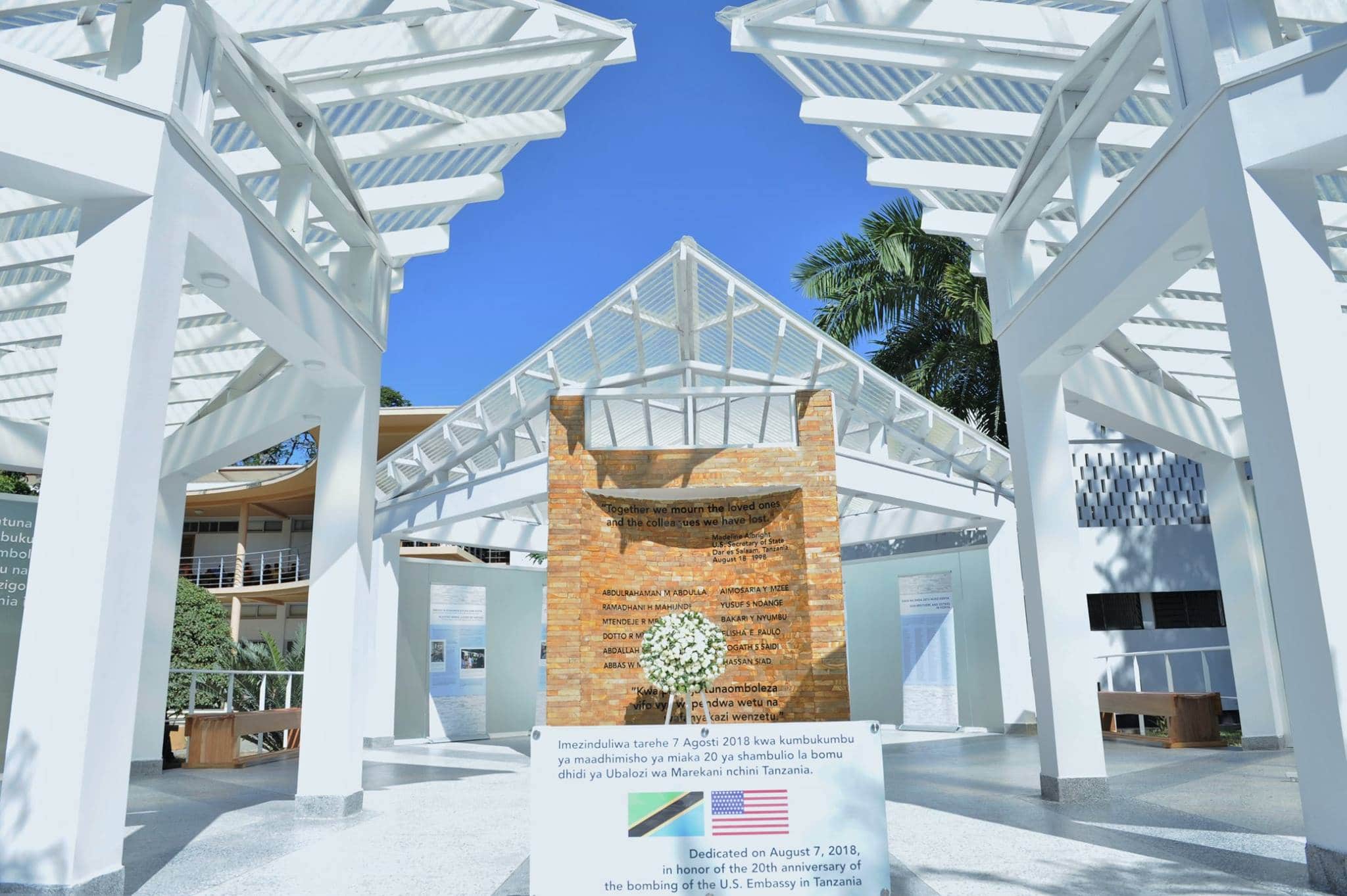 More details can be found on the U.S. Embassy in Tanzania website.